Detectives from the Metropolitan Police Department's Sixth District seek the public’s assistance in locating a wanted suspect in reference to an Assault with a Dangerous Weapon (Gun) offense that occurred on Wednesday, May 19, 2021, in the 1600 block of Eastern Avenue, Northeast.

At approximately 5:01 pm, members of the Sixth District responded to the listed location for the report of a shooting. Upon arrival, members located an adult female victim suffering from an apparent gunshot wound. DC Fire and Emergency Medical Services responded to the scene and transported the victim to an area hospital for treatment of non-life threatening injuries.

The incident was captured by a nearby surveillance camera and can be seen in the video below:

The suspect in this case has been identified as 42 year-old Kenneth Miles Davis, Jr., of Lanham, MD. Davis is currently wanted on a DC Superior Court arrest warrant charging him with Assault with a Dangerous Weapon (Gun). 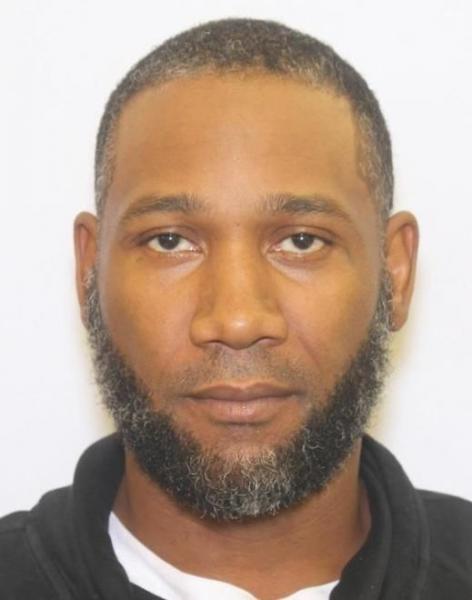 Anyone who knows the whereabouts of Kenneth Miles Davis, Jr., or has knowledge of this incident should take no action but call police at (202) 727-9099 or text your tip to the Department's TEXT TIP LINE at 50411. The Metropolitan Police Department currently offers a reward of up to $10,000 to anyone who provides information that leads to the arrest and conviction of the person or persons responsible for a violent crime committed in the District of Columbia.