Agents from the Metropolitan Police Department’s (MPD) Internal Affairs Bureau are investigating an officer involved shooting that occurred on Wednesday, September 2, 2020, in the 200 block of Orange Street, Southeast.

At approximately 3:51 pm, uniformed patrol officers of the Seventh District responded to the listed location to investigate a man with a gun. Upon arrival, officers encountered individuals in and around a vehicle. Upon seeing the officers, two of the suspects fled on foot. During the foot pursuit, one of the suspects brandished a firearm. In response, an officer discharged their firearm one time, striking the suspect. DC Fire and Emergency Medical Services responded to the scene and transported the suspect to an area hospital for treatment of life threatening injuries. After all life-saving efforts failed, the suspect was pronounced dead. The other suspect made good their escape and was not apprehended.

The decedent has been identified as 18 year-old Deon Kay, of Southeast, DC.

The decedent’s handgun was recovered and is pictured below: 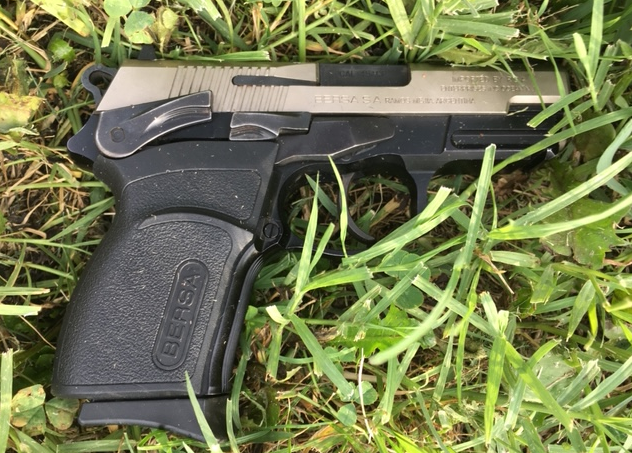 The handgun recovered from Smith can be seen in the photo below: 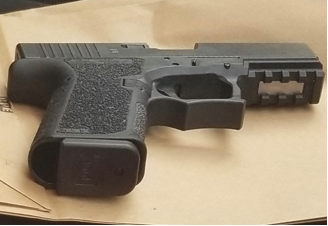 The officers involved have been placed on administrative leave, pursuant to MPD policy. Responding officers activated their body worn cameras. That footage is currently under review.

This case remains under investigation. Anyone with information is asked to contact MPD at (202) 727-9099.