Arrest Made and Additional Suspects Sought in Assault with a Dangerous Weapon Offense: 1000 Block of Bladensburg Road, Northeast

Detectives from the Metropolitan Police Department's Fifth District have announced an arrest has been made in reference to an Assault with a Dangerous Weapon offense that occurred on Friday, September 11, 2020, in the 1000 block of Bladensburg Road, Northeast.

On Friday, September 11, 2020, 50 year-old Otis Green, of Northwest, DC, was arrested and charged with Assault with a Dangerous Weapon.

Additional suspects were captured by a nearby surveillance camera and can be seen in the photos below: 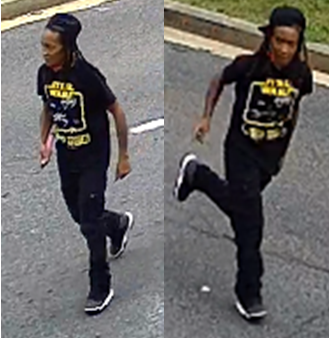 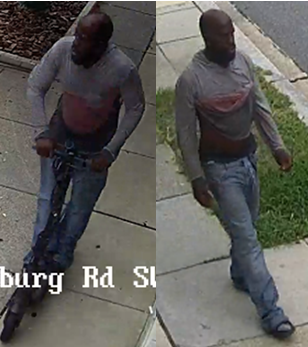 Anyone who can identify these individuals or who has knowledge of this incident should take no action but call police at (202) 727-9099 or text your tip to the Department's TEXT TIP LINE at 50411. Crime Solvers of Washington, DC currently offers a reward of up to $1,000 to anyone who provides information that leads to the arrest and indictment of the person or persons responsible for a crime committed in the District of Columbia.