Detectives from the Metropolitan Police Department’s Homicide Branch are seeking the public’s assistance in locating a suspect wanted in connection with a fatal shooting which occurred in the 1700 block of Minnesota Avenue, SE.

On Sunday, December 9, 2012, at approximately 5:40 pm, members of the Metropolitan Police Department's Sixth District responded to the 1700 Block of Minnesota Avenue, Southeast, to investigate the sound of gunshots. Upon arrival, they located an adult female victim in an unconscious and unresponsive state in the doorway of a Washington Metropolitan Area Transit Authority bus (METRO), suffering from multiple gunshot wounds. DC Fire and Emergency Medical Services personnel arrived and determined that the victim had no signs consistent with life. The victim remained on the scene and was later transported to the Office of the Chief Medical Examiner for the District of Columbia, pending an autopsy. A second victim, a female toddler, suffering from a gunshot wound was transported to a local hospital in stable condition. The operator of the bus sustained a non-life threatening injury.

The decedent is identified as 20-year-old Selina Brown of Northeast, Washington, DC.

The Metropolitan Police Department is seeking the public’s assistance in locating Javon Steven Foster, who is wanted for Murder II While Armed in the shooting death of Salina Brown.  Javon Foster is described as a 27-year-old black, 5’ 8” in height, 160 pounds, with black hair and brown eyes.  Javon Foster should be considered armed and dangerous.  Anyone who sees this suspect should not take action, but call police immediately.

The Metropolitan Police Department currently offers a reward of up to $25,000 to anyone that provides information which leads to the arrest and conviction of the person or persons wanted for any homicide committed in the District of Columbia.

Anyone with information about this case is asked to call the police at (202) 727-9099. Additionally, anonymous information may be submitted to the department’s TEXT TIP LINE by text messaging 50411. 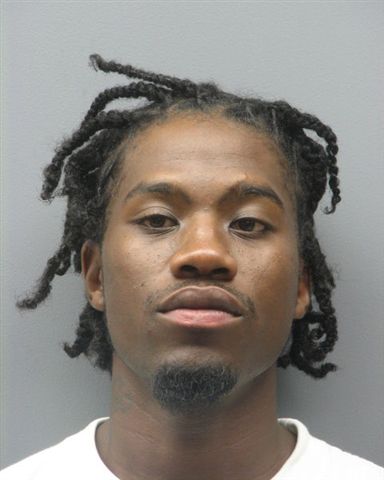