The Metropolitan Police Department is seeking the public’s assistance in identifying and locating two persons of interest in connection with a bank robbery which occurred at the TD Bank, located at the 900 block of Rhode Island Avenue, NW.

On Tuesday, December 10, 2013 at approximately 10:43 am, two individuals entered the bank, displayed a weapon, and announced a robbery. They obtained an undetermined amount of currency and left in an unknown direction.

The persons of interest are shown below and described as follows: 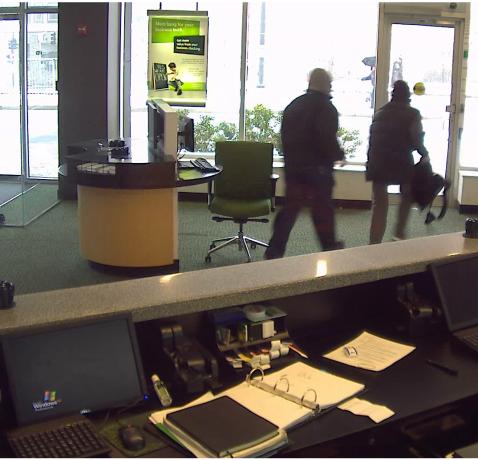 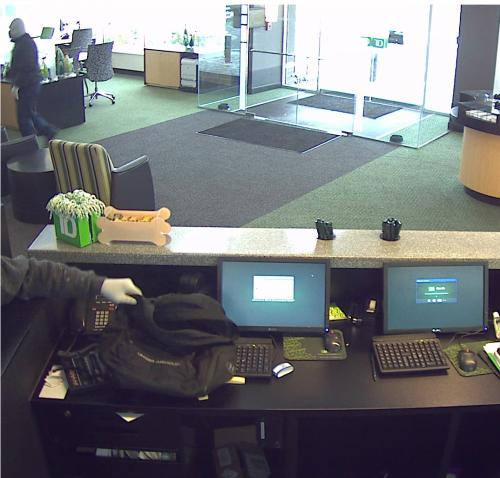