Infant Homicide in the 3000 block of Channing Street, NE

On Sunday, January 15, 2012, at approximately 11:34 pm, units from the Fifth District and personnel from DC Fire and Emergency Medical Services responded to the 3000 block of Channing Street, NE to investigate the report of an unconscious infant. Upon their arrival, they observed a resident at that location performing CPR on an unconscious infant.  Personnel from DC Fire and Emergency Medical Services transported the infant to Children’s National Medical Center, where the infant was pronounced dead at 2:21 am on Monday, January 16, 2012. The cause and manner of the child’s death has been ruled a homicide by hypothermia.

Preliminary investigation has revealed that a resident in the 3000 block of Channing Street, NE was walking home when he observed the infant wrapped in a towel on a step of another residence in the same block. The resident and another witness determined that the infant was cold and unconscious, and brought the infant into their home and called 911.

Anyone with information about this case is asked to call the police at (202) 727-9099. Additionally, anonymous information may be submitted to the department’s TEXT TIP LINE by text messaging 50411. 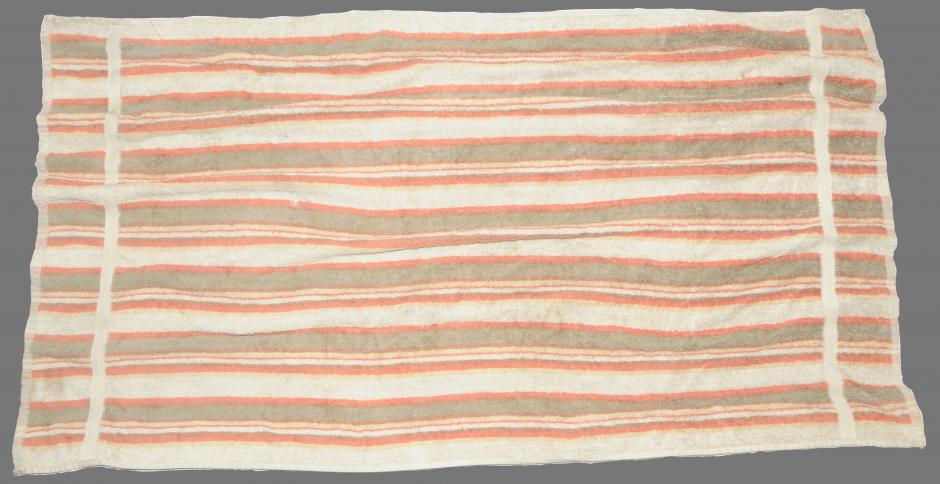