On Saturday, November 5, 2016, around 11:15 am MPD members observed several buildings and public sidewalks in the area had been vandalized with spray paint by unidentified demonstrators.  The properties defaced include the Trump International Hotel in the 1100 block of Pennsylvania Avenue, Northwest,  and the Federal Bureau of Investigation in the 900 block of Pennsylvania Avenue, Northwest.  MPD members also observed an MPD cruiser was damaged around 11:23 am.

On Saturday, November 5, 2016, 35-year-old Danny Hamilton, of Louisiana, was arrested and charged with Destruction of DC Government Property (MPD cruiser) and Resisting Arrest. 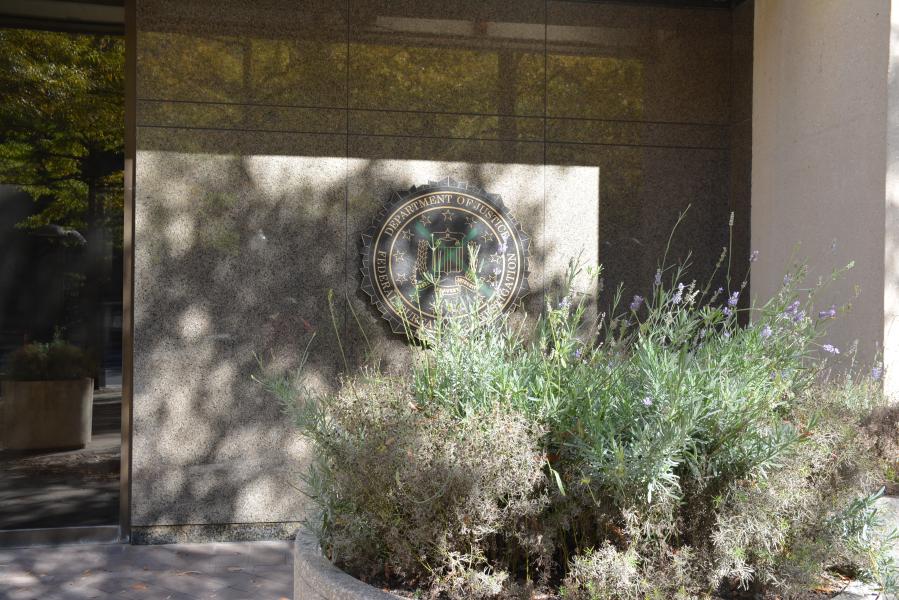 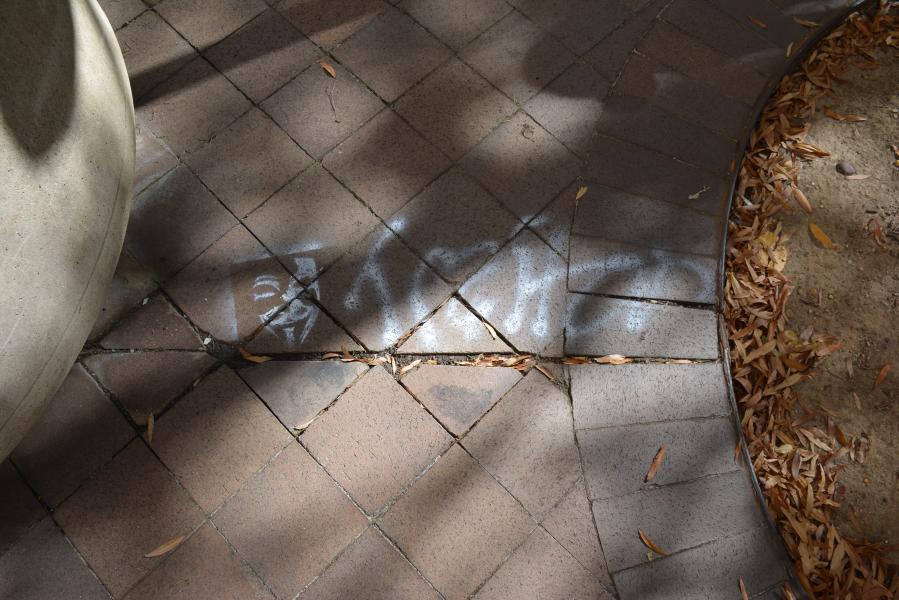 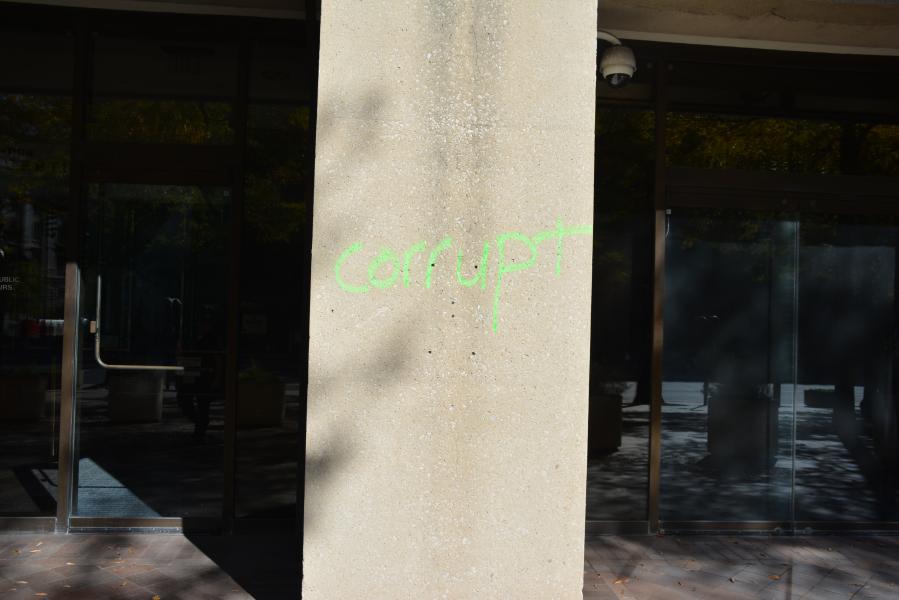 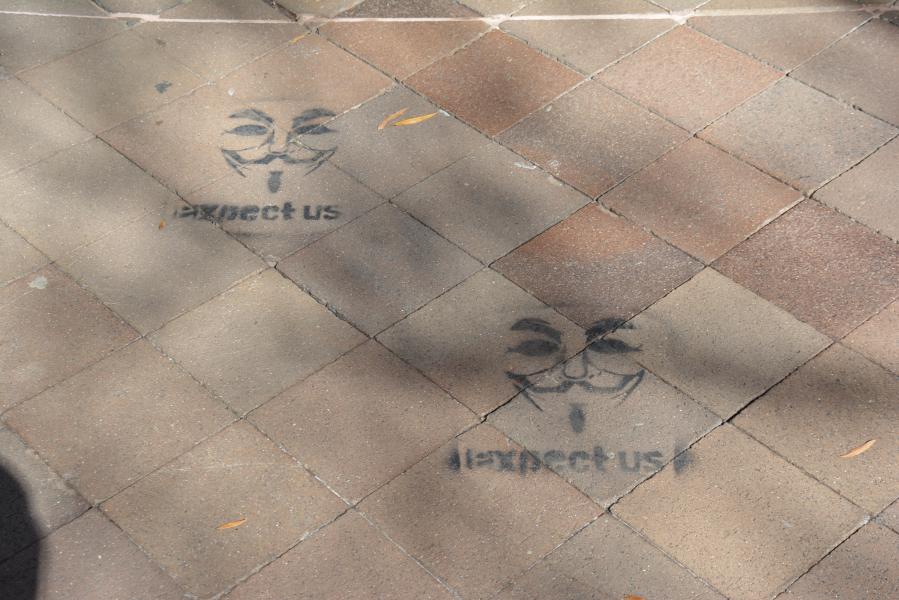 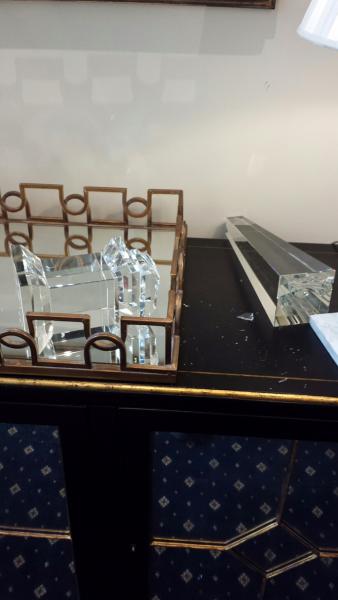 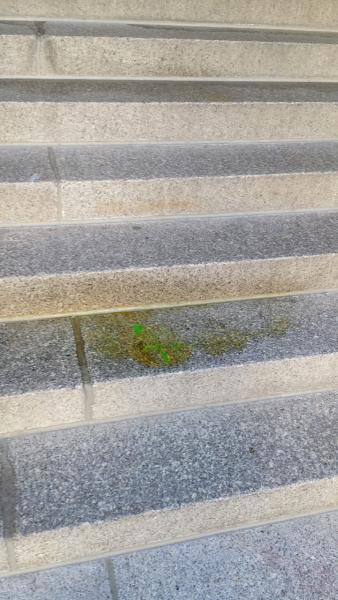 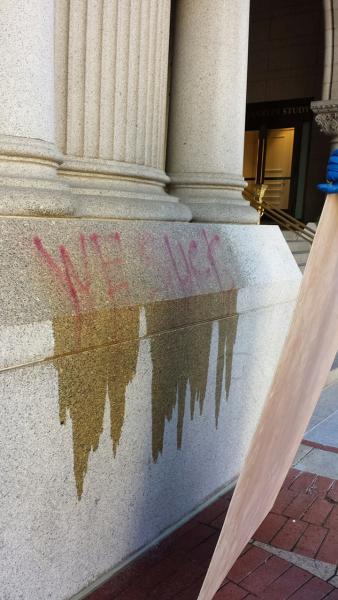 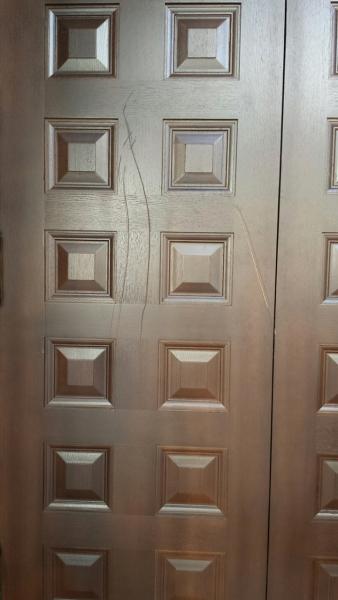 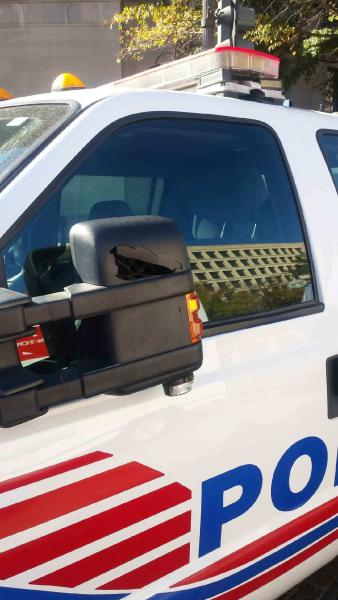 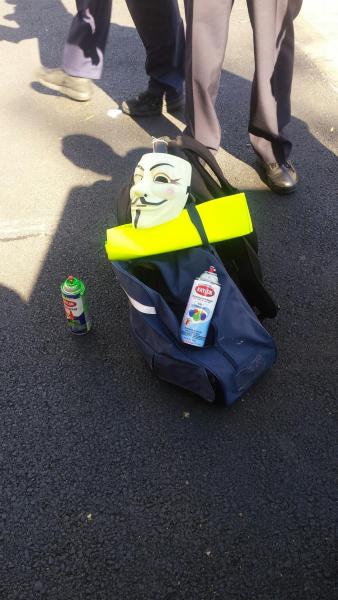 This case remains under investigation.  Anyone who has information regarding this case should call the police at 202-727-9099.  Additionally, information may be submitted to the TEXT TIP LINE by text messaging 50411.