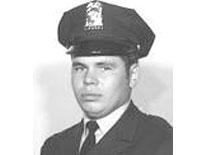 David H. Rose was my brother. He was married on December 26, 1970. David and his wife were expecting their first child when he was killed. David's child was a girl named Maureen who now also has two children (David's grandchildren). He is missed by his family, four brothers and three sisters.